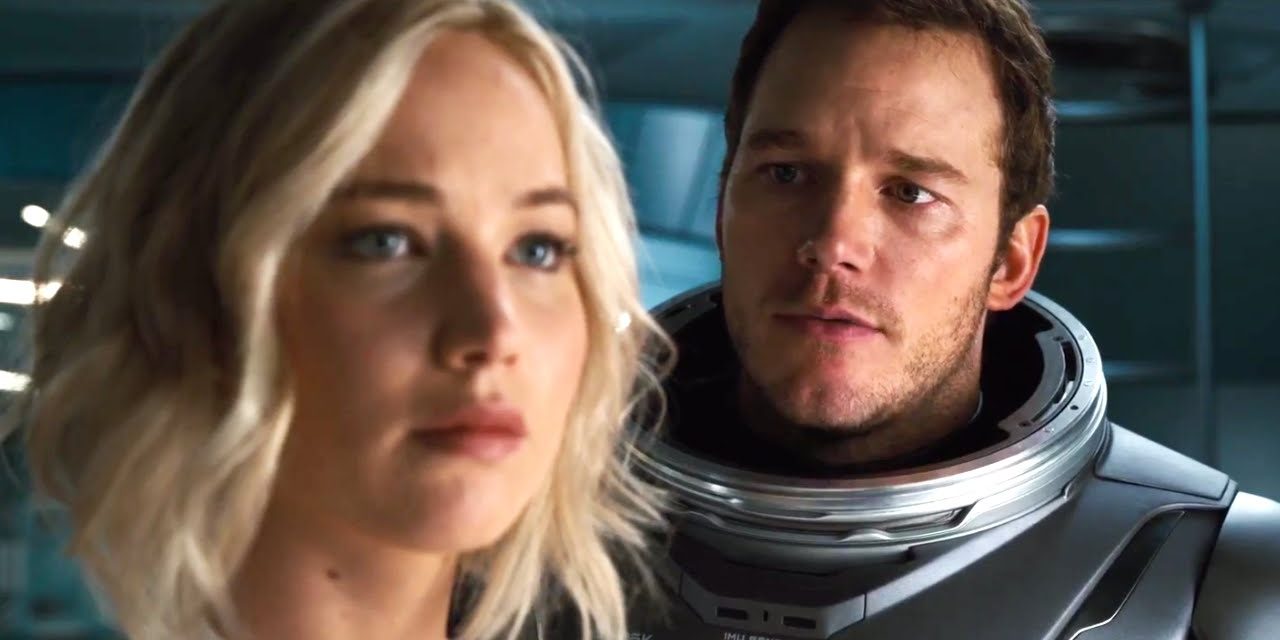 Ride-Along with a Sociopath

When I saw the preview for Passengers, I knew I would eventually see the film.  I am a big fan of Chris Pratt and Jennifer Lawrence and it is scifi.  What’s not to love?

Well, let’s start with the completely psychopathic act that the entire movie is based on… a selfish act that condemns another person to die in space.  Not exactly the best basis for starting a relationship.  Yeah, yeah he makes an attempt to correct his mistake at the end, but that seemed like a tack-on device meant to give you a reason to like the guy.  With that final selfless act, it becomes okay for you to decide this movie is actually a love story.  I just don’t buy it.

As a “people person” I cannot imagine a life as the only living human around and even me… someone who goes to the grocery store just to be around people sometimes after a couple days of nose-down computer work… wouldn’t consider condemning someone else to die in space just to avoid being alone.

Overall, I liked the cast.  I liked the premise of taking a trip to settle another planet.  I like the tech.  I liked the special effects.  I just couldn’t root for the guy.  This film would have rated quite a bit higher had it not made me feel so icky.  As a film, it was good – but just left me feeling dirty.

You Won’t Believe What Was Behind Me the Entire Time!!! 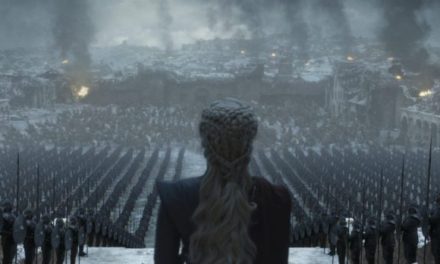 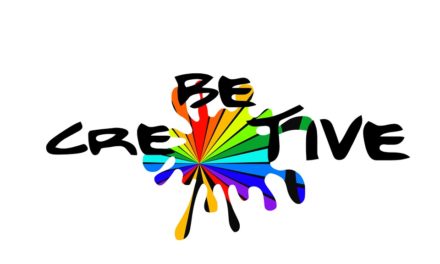 I love the act of creation!