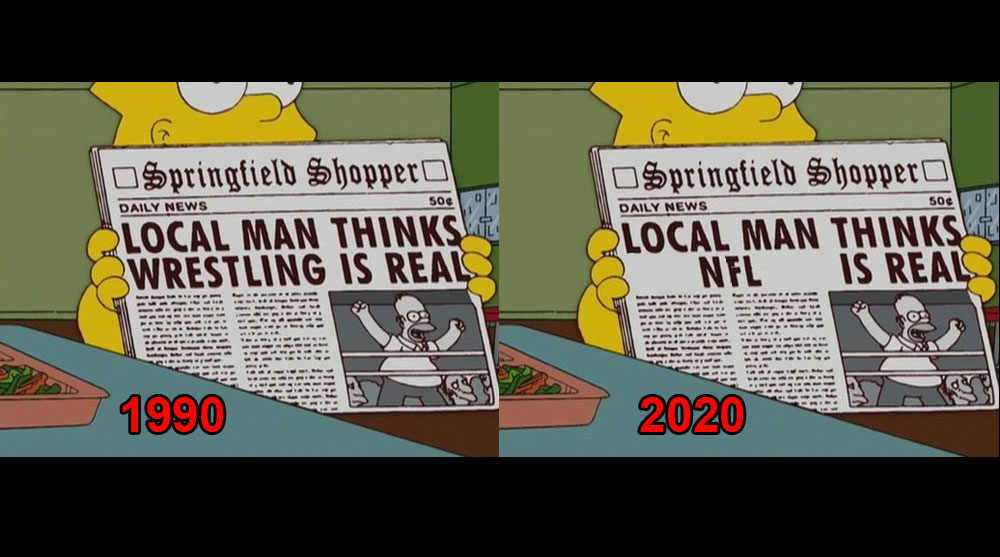 Somehow though, when the same question is asked of the World Wrestling Entertainment (WWE,) it is not up for debate. Everyone knows the fix is in. But think back to 20-30 years ago and wrestling fans struggled with the same question. It was when Vince McMahon and crew started referring to wrestling as “sports entertainment” that even the die-hard fans acknowledged it was a pre-planned stage show. It didn’t hurt wrestling to be “found out.” In fact, it seemed to boost popularity once folks started seeing it as entertainment.

Ask yourself why McMahon came out with the XFL (and plans to reboot that again?) He knows it is entertainment and simply wants to grow his sports entertainment empire.

So what of the NFL?

The league argued in front of the United States Supreme Court as recently as 2010 that they are NOT a sport but entertainment. Being “entertainment,” the leagues are legally entitled to do what is needed to entertain their audience, such as the creation and promotion of certain “storylines.” Despite arguments to the contrary, this makes the NFL (as well as MLB, NBA, and NHL) on par with Roller Derby and Professional Wrestling.  It is because of these findings that the league is allowed to avoid anti-trust suits, have a draft and do many other things that regular businesses cannot.

These teams are not even really in competition. They share somewhere in excess of 75-80% of the league revenue evenly. That is regardless of who wins a game.  Even ticket sales are divided among the league (66% to home team with the rest divided among the entire league.) Only luxury box dollars stay local.

Another Supreme Court case that was decided based on the ruling that the NFL is entertainment was the “Spy Gate” case. This was a case where a New York Jets fan sued the New England Patriots for illegally (by NFL rules) videotaping their opponents’ coaching signals. The fan sued for 10 years worth of season tickets based on the time revealed the “cheaters” robbed him of a fair game. In this case, the judge ruled that because the NFL is entertainment and because they spelled out on the ticket that entitled the bearer to a spectator seat at a game and nothing more, the fan received everything spelled out on the contract (the ticket.)  In other words, the NFL can cheat if it wants.

I have friends that raise their hackles when I talk about the league being entertainment and not competition. I feel confident that another 10-20 years down the road, everyone will see it as nothing more than the Roman circus it is. But you know what? That didn’t hurt WWE and it won’t hurt the NFL. Wrestling is REAL but the outcomes are decided. NFL is REAL but the outcomes are decided.

I however, prefer to watch college and high school sports. 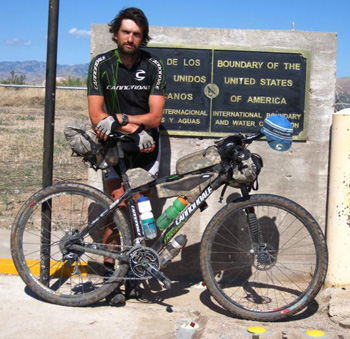