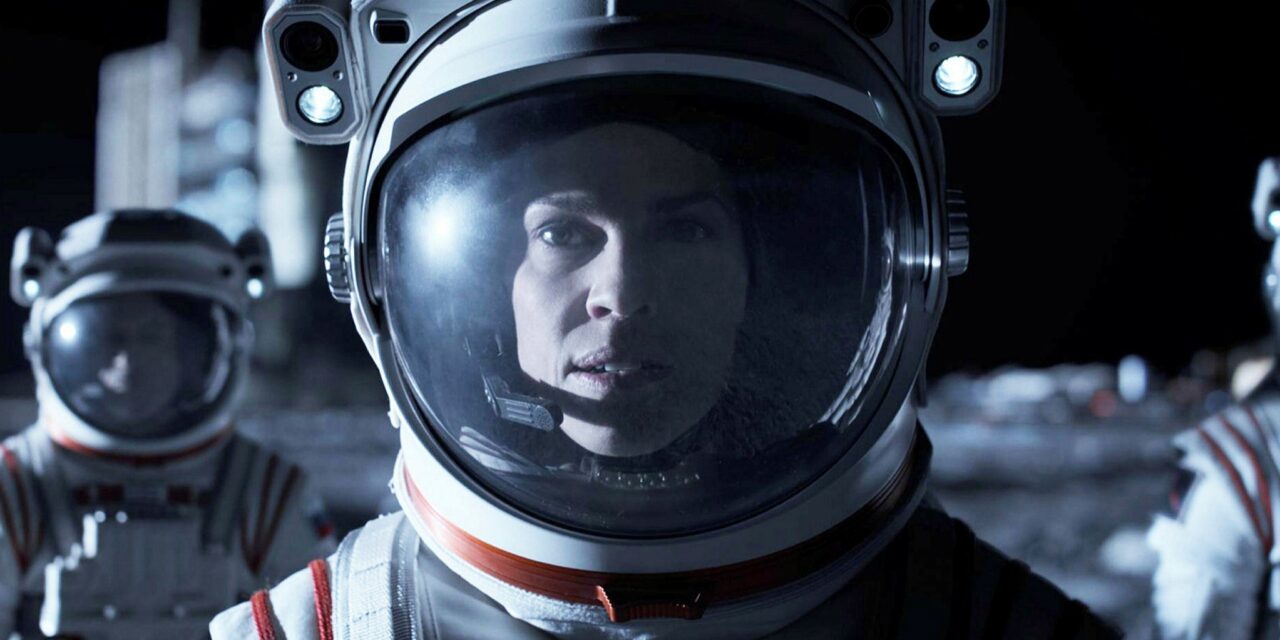 We started watching the Netflix series Away starring Hilary Swank. It is an interesting series. It is interesting enough that we watched the entire first season over the course of about a month. The show tells the tale of five astronauts on the way to setup a base on Mars. It is much more than scifi however.

The storytelling, albeit somewhat formulaic, is good. You really become invested in the lives of these characters. It is done in the style of Lost – tell the main episode story about a situation happening in the present, but explore the lives, loves and issues of the main characters through flashbacks and other techniques. The series rotates between the backstories of each of the astronauts but is always centered around Commander Emma Green (Swank) and her family.

Yes, it takes great liberties with physics and other scientific “facts” but they are trying. It also feels like they tried to add too many science-based calamities into the first season. Yes, space is very dangerous and is a tough place to survive, but they really need to save some potential disaster for future seasons.

The pacing is good with one possible exception. Every episode (with the exception of the season finale) ends with about 6-8 minutes of super calming music and heartfelt emotional conversation. Yes, it is good theater but I catch myself getting sleepy every single time. The skills of Academy Award winner, Swank are especially highlighted during this time.

If you like cool science stuff and can forgive some missteps in the realism, enjoy good character development and like to finish strong with feels galore, you will really enjoy Away. 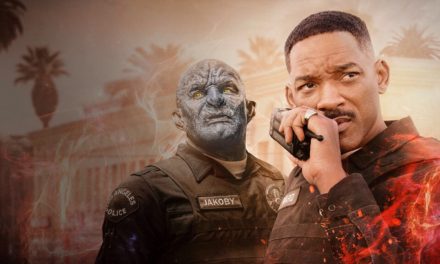